Let me ask u,
Do u remember the time?
when the Liberian girl changed our world,
and we wanted to scream,
I love u, Liberian girl.
But just so u know, as per the Liberian girl,
well, the girl is mine.
Tonite,
I can see it in your eyes,
that u wanna be starting something,
so don’t stop till u get enough.
U can act all dangerous,
or be a dirty Diana.
But before u start asking, who’s bad?
well, u should know, I’m bad.
And I wanna rock with you,
cos u rocked my world and u know u did,
and everything I won, I give,
and it doesn’t really matter if u are black or white. 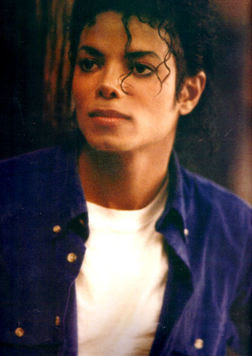 I want tonite to be a thriller…… a thriller night,
whether there is blood on the dance floor,
or blood on the knife,
it ain’t too much for me to jam,
and just beat it,
and shout,
billie jean is not my lover,
she is just a girl who claims I am the one,
but the kid is not my son,
after all, its human nature. 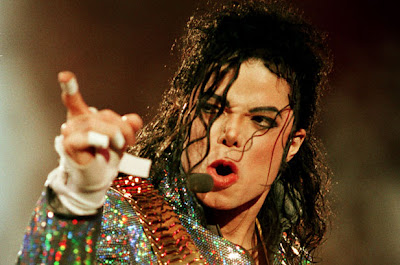 I wish I can tell u to hold my hand and we sing the earth song together,
I wish I could tell u, u are not alone, I am here with you,
but all I wanna say is that, they don’t really care about us.
So I’m starting with the man in the mirror, I’m asking him to change his ways,
So we can heal the world,
and make it a better place,
for u and for me and the entire human race.
So tonight,
even if its just for tonight,
we are going Hollywood tonite.
by
Olulu, (that is not a King from Zulu)

How to Develop a Poem for Spoken Word Performance.

War Of Words has a new champion

Enjoy spoken word poetry by various poets from all over the world.

All The Buzz and Scoop About Poetry in Nigeria and Beyond
Contact us: holla@wordup411ng.com

How to Develop a Poem for Spoken Word Performance.